Sotheby's Announces Definitive Agreement To Be Acquired by Billionaire

The oldest listed company trading on the New York Stock Exchange (BID) will be taken private after 31 years.

On 16 June 2019, Sotheby’s (NYSE: BID) announced that it has signed a definitive merger agreement to be acquired by BidFair USA, an entity wholly owned by French media and telecom entrepreneur as well as art collector, Patrick Drahi for US$3.7 billion. The price tag marks a hefty 61 per cent premium to Sotheby’s close price the session prior, and shares of Sotheby’s spiked nearly 60 per cent after the announcement. Patrick Drahi owns 60 per cent of the stock of Altice NV, based in the Netherlands, and is listed on the 2019 Forbes list of Billionaires. Through Altice, Drahi also owns 75 per cent of Numericable, France’s largest cable operator.

One of the world’s largest auction houses and brokers of art, collectibles and jewelry, Sotheby’s has been in operation since 1744. Founded in England and headquartered in New York, it started as a dealer of rare and valuable books.

Sotheby’s became the first international auction house when it expanded from London to New York in 1955. It was first listed in United Kingdom in 1977 before going private in the early 1980s. It went public again in 1988 in the United States as Sotheby’s Holdings, Inc and was renamed “Sotheby’s” in 2006. The auction house has achieved a number of firsts – Sotheby’s was the first to conduct sales in Hong Kong in 1973, India in 1992 and France in 2001. It opened in China in 2012, making Sotheby’s the first international fine art auction house in China. In all, Sotheby’s presents auctions in ten different salesrooms and has a global network of 80 offices in 40 countries.

Along with the paintings and sculptures that Sotheby’s sells, the brand has built a massive name for itself by offering a number of related services, including Sotheby’s Financial Services, Sotheby’s Global Fine Art Division, Sotheby’s Diamonds, Sotheby’s Home and Sotheby’s Wine.

Tad Smith, Sotheby’s CEO, said: “This acquisition will provide Sotheby’s with the opportunity to accelerate the successful program of growth initiatives of the past several years in a more flexible private environment. It positions us very well for our future and I strongly believe that the company will be in excellent hands for decades to come with Patrick as our owner.”

Domenico De Sole, Chairman of Sotheby’s Board of Directors, agrees and added: “After more than 30 years as a public company, the time is right for Sotheby’s to return to private ownership to continue on a path of growth and success.”

The change of ownership at Sotheby’s signal great and exiting things to come. The transaction is expected to conclude in the fourth quarter of 2019 following shareholder approval.

Sotheby’s Holdings, the owner of the auction house, sold its real estate brokerage firm and the brand’s licensing rights to what is now Realogy in 2004. Sotheby’s International Realty Affiliates LLC remains a wholly owned subsidiary of Realogy Holdings Corp.

On the acquisition, Philip White, President & Chief Executive Officer of Sotheby’s International Realty, said in a statement: “Sotheby’s International Realty enjoys an extraordinary partnership with the auction house – including client referrals, worldwide event sponsorships, a realty desk in Sotheby’s global headquarters and advertising opportunities in Sotheby’s print and electronic communications. We do not expect any changes to these programmes, and look forward to collaborating with Sotheby’s management moving forward under their new ownership.”

Next Read: To learn more about what makes a perfect summer luxury home.

Read What To Look For In The Perfect Summer Luxury Home In The Philippines. 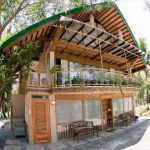 Stylish Ways To Organize Your Luxury Home
July 30, 2019
What are stylish ways to... 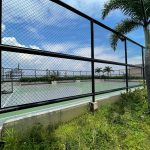 Creating a Cohesive Design For Your Luxury Home
July 22, 2019
How can you create a... 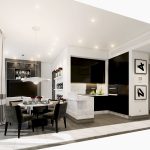 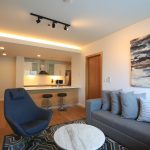 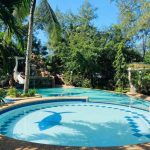 Optimizing the Garage in Your Luxury Property
July 10, 2019
How can you optimize the... 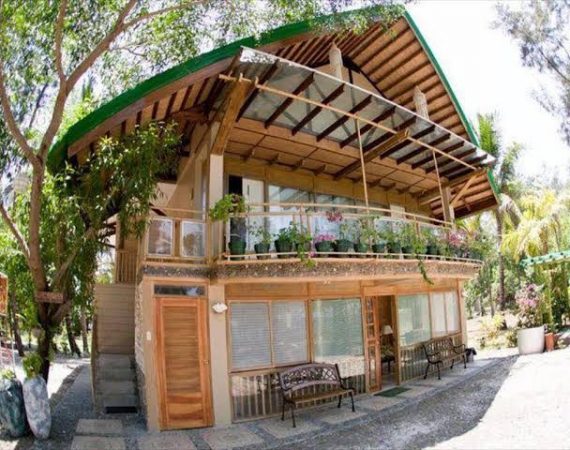 Stylish Ways To Organize Your...

July 30, 2019
What are stylish ways to organize your luxury home? Display… 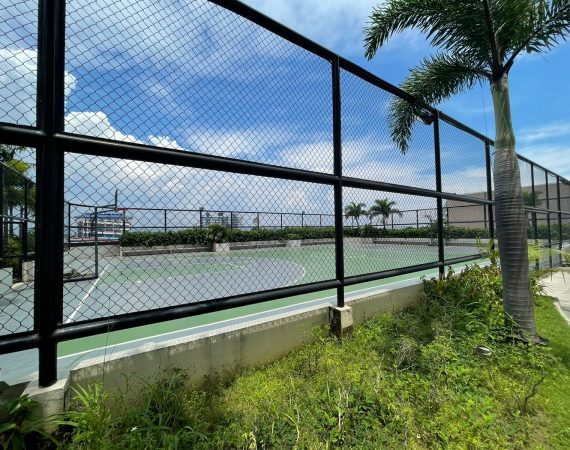 Creating a Cohesive Design For...

July 22, 2019
How can you create a cohesive design for your luxury… 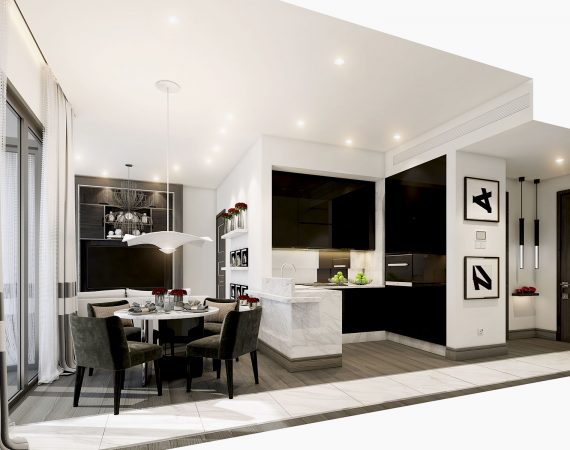 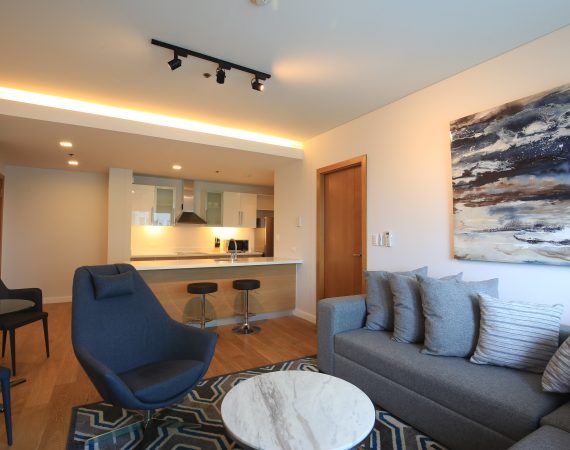 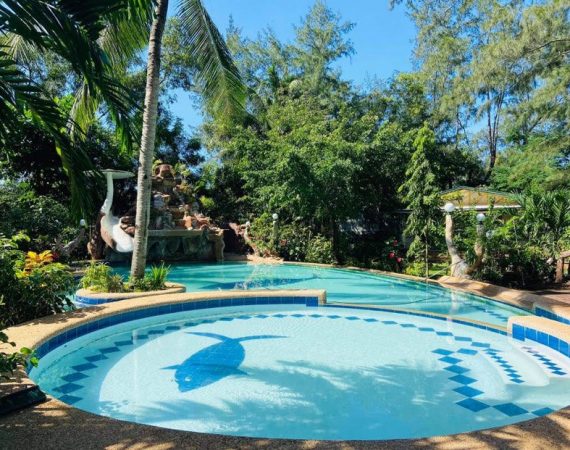 Optimizing the Garage in Your...

July 10, 2019
How can you optimize the garage in your luxury property?… 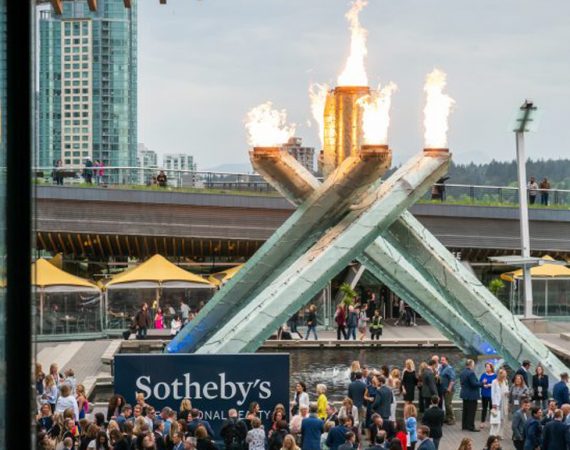 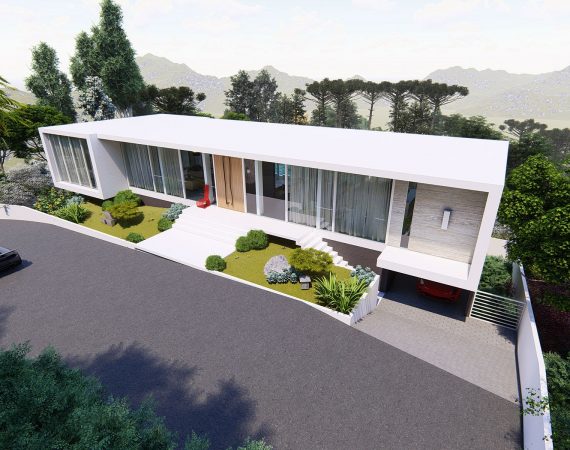 Unique House Features You Can... 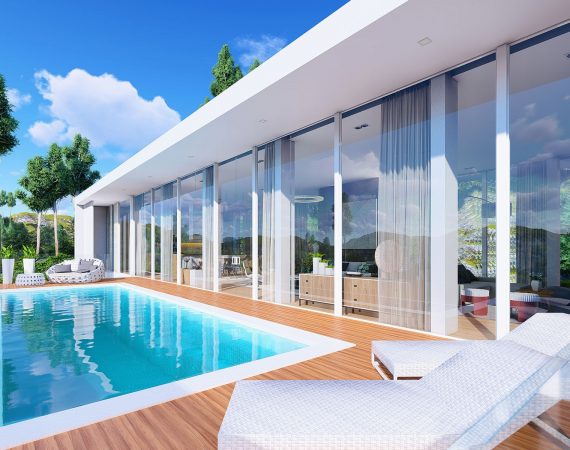 June 26, 2019
What design ideas can you use for your luxury swimming…